“They are on the cusp of signing Keita, and that could be an amazing signing if that came off,” he told The Mirror. Meanwhile, he also praised the club’s recruitment of Mohamed Salah, who has significantly bolstered the Reds attack ahead of their Champions League playoffs next month. END_OF_DOCUMENT_TOKEN_TO_BE_REPLACED

Wenger says his focus is wining the FA Cup for the team. He said winning the title is not for farewell sake but for the team to achieve something. In his two decades at the club, Wenger has lifted three Premier League title and six FA Cups. He did a back to back in 2014 and 2015. END_OF_DOCUMENT_TOKEN_TO_BE_REPLACED

Euro 2016 Preview: Who Goes and Who Stays

For months now speculation has been intense among critics and fans alike as to who will go to France and who will unfortunately have to stay home, with most of the focus being on the England team. As expected, there are undoubtedly highs and lows in the latest reports for both the players and spectators; one team member thought to be disappointed is Arsenal midfielder, Theo Walcott. 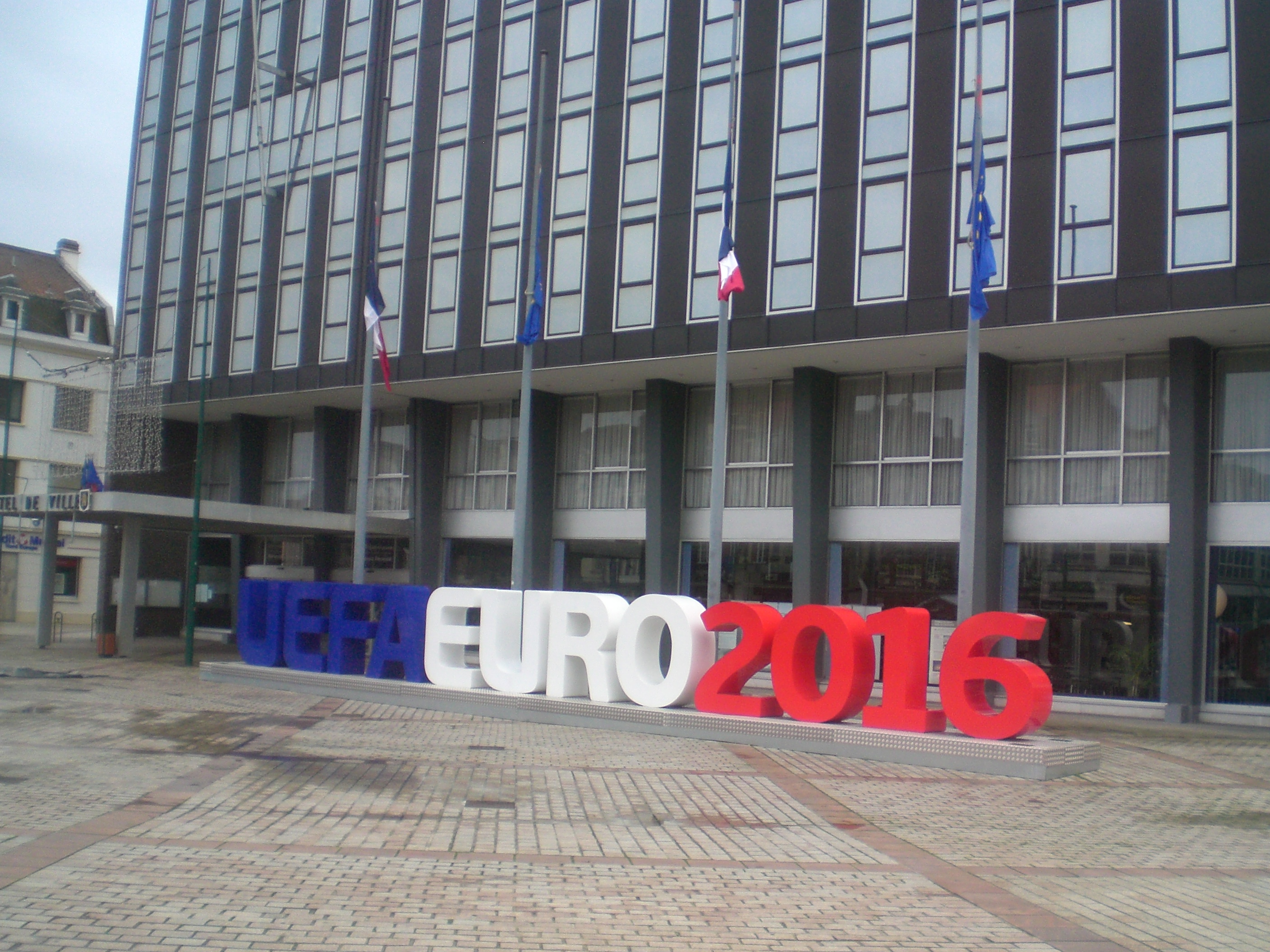 The 27 year old could find himself without a place in France as it is said that Roy Hodgson is swinging towards picking Newcastle United’s Andros Townsend instead. Despite there being a couple of weeks left until the final team deadline, it is suspected that Hodgson will select a group of 25 before dropping two prior to May 31st. END_OF_DOCUMENT_TOKEN_TO_BE_REPLACED