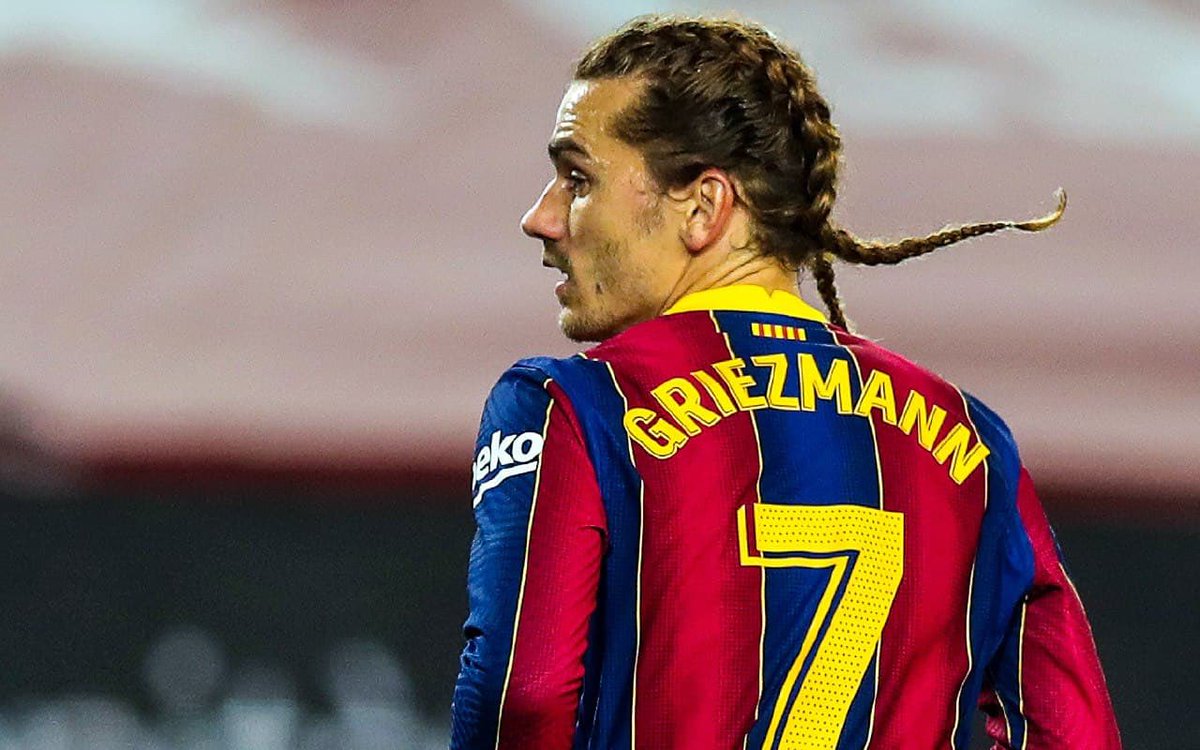 Spanish La Liga giants Barcelona have continued to look for the next available means to offload forward Antoine Griezmann from the club and they are doing so at a rather desperate level. After handling some impressive businesses this summer following the acquisition of a couple of attackers, the Catalan giants want to equally conduct a clear-out at the club, with several stars including Griezmann, set to be shown the exit door from the Camp Nou this summer. It is not the first time that Griezmann will be linked with a move away from Barca but it seems it will finally happen this time around judging by the pace of the rumors.

According to reports, Barcelona have offered a couple of clubs in Europe, including the likes of Chelsea and Manchester City the opportunity to sign Griezmann but both English Premier League sides have declined the offer. The Blues and the Cityzens are highly interested in signing attackers this summer but Griezmann does not fit the profile of the sort of player the two clubs are working to sign.

Chelsea have set their sights on Borussia Dortmund striker Erling Haaland and have been trying to hold positive negotiations with the German Bundesliga giants in the last couple of days but nothing has been forthcoming. City, on the other hand, have been strongly linked with a move to sign Tottenham Hotspur striker Harry Kane this summer but Spurs are also adamant and reluctant to let their star striker leave the club.

Barca will now have to source for possible suitors elsewhere but they will reportedly stop at nothing until they find a new club for French star Griezmann as they look to balance their books by letting go of several big earners at the club.