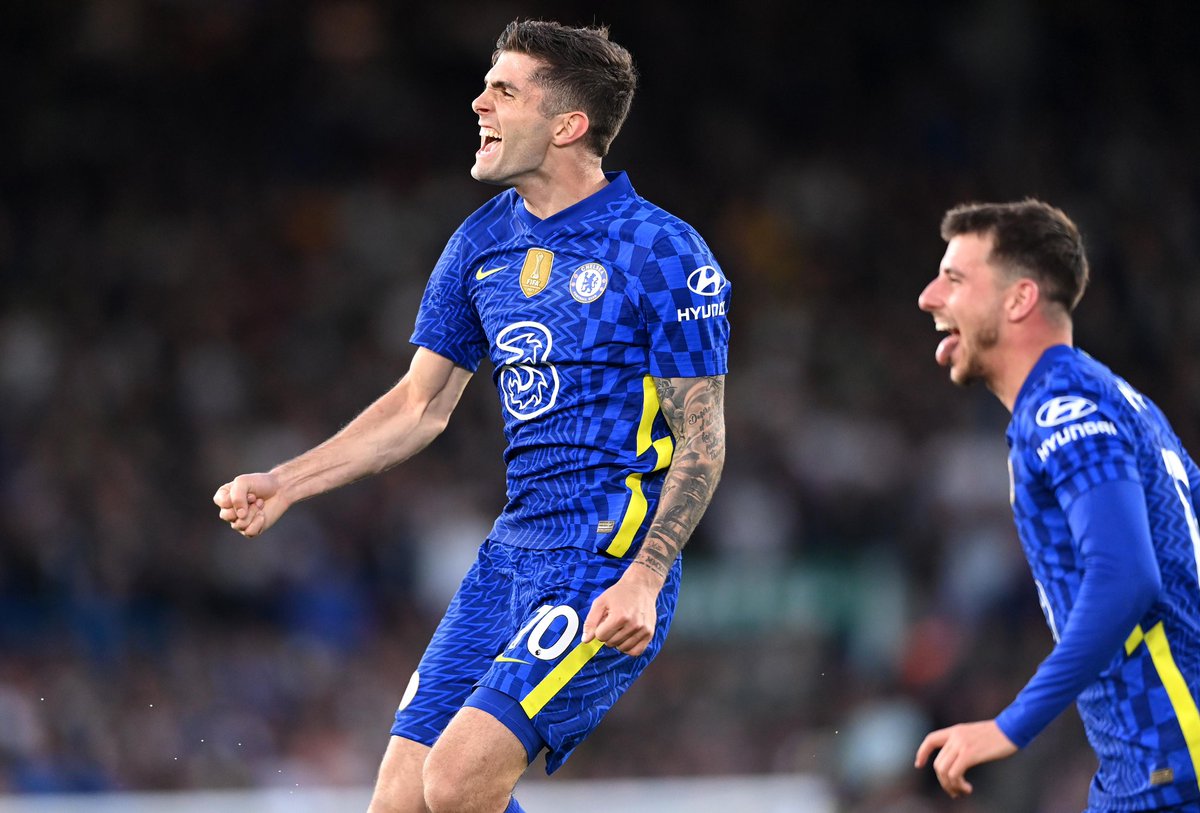 Chelsea were able to seal their place in the Champions League next season without kicking a ball earlier this week thanks to the defeat of Arsenal at the hands of Newcastle United. Reigning European champions Chelsea had the luxury of two more games between now and the rest of the Premier League season to secure Champions League football. In the end, they didn’t need those two games with the 2-0 defeat suffered by London rivals Arsenal at the home of new moneybags Newcastle United.

Arsenal came into the Newcastle United with the incentive to move above North London rivals Tottenham Hotspur into fourth spot and within one point of Chelsea in third spot. The Gunners were dominated in the first half of the Newcastle United game and were fortunate to go into the break without conceding a goal. However, they were not as fortunate in the second half after the Magpies scored two goals through Ben White (own goal) and new signing Bruno Guimares. Newcastle United beat Arsenal 2-0 at home to put a massive dent in their bid to qualify for Champions League football in the new season.

With the help of the defeat suffered by Arsenal at Newcastle United, Chelsea were able to join Liverpool and Manchester United in the Champions League next season leaving just one spot up for grabs as far as Premier League teams are concerned.

For the final Champions League spot from the Premier League, Tottenham Hotspur are now in pole position after North London rivals Arsenal suffered a damaging defeat at the hands of the Magpies. Spurs have two more points than the Gunners with one league game left for the two teams. Arsenal will take on Everton at home for their last league game this season, while Tottenham Hotspur would be the guests of bottom team Norwich City for their own final league game this season.