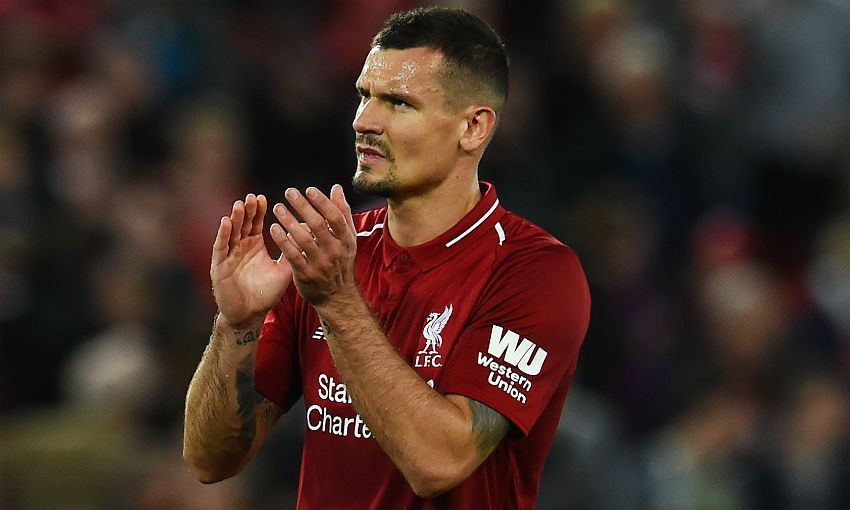 Lovren was close to leaving Anfield last season, as he was behind Joel Matip and Van Dijk in the pecking order. He chose to stay and fight for his place in the team, but he has only made 14 appearances for the runaway league leaders all season.

Jurgen Klopp prefers the partnership of Van Dijk and Joel Matip and Lovren has only made a handful of substitute appearances all through the season, which has prompted on www.bettingsider24.com to open up a market on where he will be playing in the 20/21 season – Tottenham are favourites to land the former-Southampton centre-back.

Liverpool have a decision to make on the player, he will have a year left on his contract at the end of the season. He will leave the club as a free agent in the summer of 2021 and the club have agreed to accept offers for Lovren.

According to reports Liverpool will accept €20 million for the player who joined from Southampton six years ago. The Croatia international joined the Reds in 2014 and he has made 130 league appearances for the club.

Lazio have also indicated an interest in the player. Lazio’s city neighbor, As Roma signed Chris Smalling on loan from Manchester United last summer and the England international has enjoyed a career turning points in Italy. Meanwhile, a merry-go-round that sees Walsh heading to Man Utd, might yet see Lovren head over to Leicester for more Champions League football, with the foxes currently third in the Premier League table.

The England international who left Old Trafford last summer after he was declared surplus to requirements. Smalling, 30, has made 28 appearances in all competitions scoring two goals. The form has seen people call for him to be recalled into the England national team for the European championship next summer.

Lazio will also hope Lovren can be another success story from the Premier league in the Serie A.