Premier League side Tottenham Hotspurs are keen on avoiding the Arsenal problem when they were building the Emirates Stadium and had to slow down in the transfer market. They had issues of not lifting any titles despite playing good football, with many putting the lack of silverwae down to the squad depth, and the fact that the team continued to lose its core stars because they always showed a lack of ambition in the transfer market. 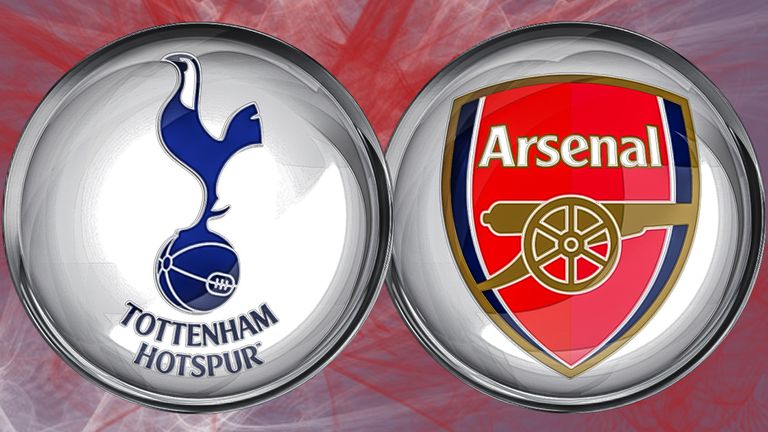 In a similar move, Spurs lost wingback Kyle Walker to moneybags Manchester City this summer. There are rumours that Eric Dier could exit this season as well though the club is keen on avoiding that. Soon it might be difficult to retain stars like Christian Eriksen, Danny Rose and Dele Alli as major European clubs would desperately seek their signatures.

If Spurs can’t break the invisible ceiling and lift titles to cement their rise to the top tier, the core of the team will most likely break away, in the same way it happened to Arsenal so Daniel Levy and the team must try to keep the rest of the team and reinforce in needed areas even as they repay the construction loan. Whilst tehy finished second last season, https://sport.netbet.co.uk have them as odds-on to finish outside of the Top Four, especially after Manchester United’s strengthening.

Arsenal have had several teams under Arsene Wenger. There was the first that he started with and then the Invincibles that ruled the league back in 03/04. There then was the set of 2008-2013 that had Cesc Fabregas, Robin van Persie, Samir Nasri, Andrei Arshavin, before the current crop led by Theo Walcott, Alexis Sanchez, Mesut Ozil and co.

The third team is very similar to the current crop of Spurs players: They play attacking and attractive football; the squad is filled with high flying youngsters, but finances are tight – and the fact that they can make so much money so easily by selling players to finance the stadium may leave Spurs in an impossible situation, and leave them much further down the table come the end of the season,

Arsenal have the same age-old problem this season, with Alexis Sanchez, Oxlade-Chamberlain and Olivier Giroud all being linked to the exit door. One player who has said he’ll be sticking at Arsenal is Mohammed Elneny. The Arsenal midfielder got the nod to start the Gunners’ Premier League opener versus Leicester City amidst reports on his imminent move away from the Emirates stadium.

Speaking after Wenger’s men saw off Shakespeare’s in a 4-3 season opening cracker, the Egyptian reiterated his loyalty to the North Londoners stating that he felt at “home” and is willing to fight and “keep improving to keep [his] spot.” The 25-year old joined the Gunners from Basel last year and is one of the many players fans feel is not good enough to foster their quest for a top flight dominance.

Although Wenger’s body language does not seem sold on the idea of adding a midfielder to a squad filled with enough central players, the 25-year old still has to prove he’s capable of effectively screening their defence, something he has done since he came on board but obviously not to the standard of say Nemanja Matic.

In what might appear to be tinged with a little bit of irony, the Emirate’s opposition for Match Day 1 were the ones that were reportedly said to be close to signing the El Kubra-born. In what may be a show of faith from Arsene Wenger or simply down to the fact that Aaron Ramsey is not fully fit, the Egyptian started against his supposed suitors and made sure to leave a mark of assured performance.

Such is the impact the Welsh man has left in the Professor’s squad. For what it’s worth Elneny will do well to remind himself that not too long ago this same Ramsey that might be keeping him up at night was in the same position of needing to prove his worth or be shipped off a while back. The Welsh man took it and forgotten club boy Jack Wilshere suffered for the lack of space at the middle thereafter. Elneny will surely hope his fortunes shine a lot better.