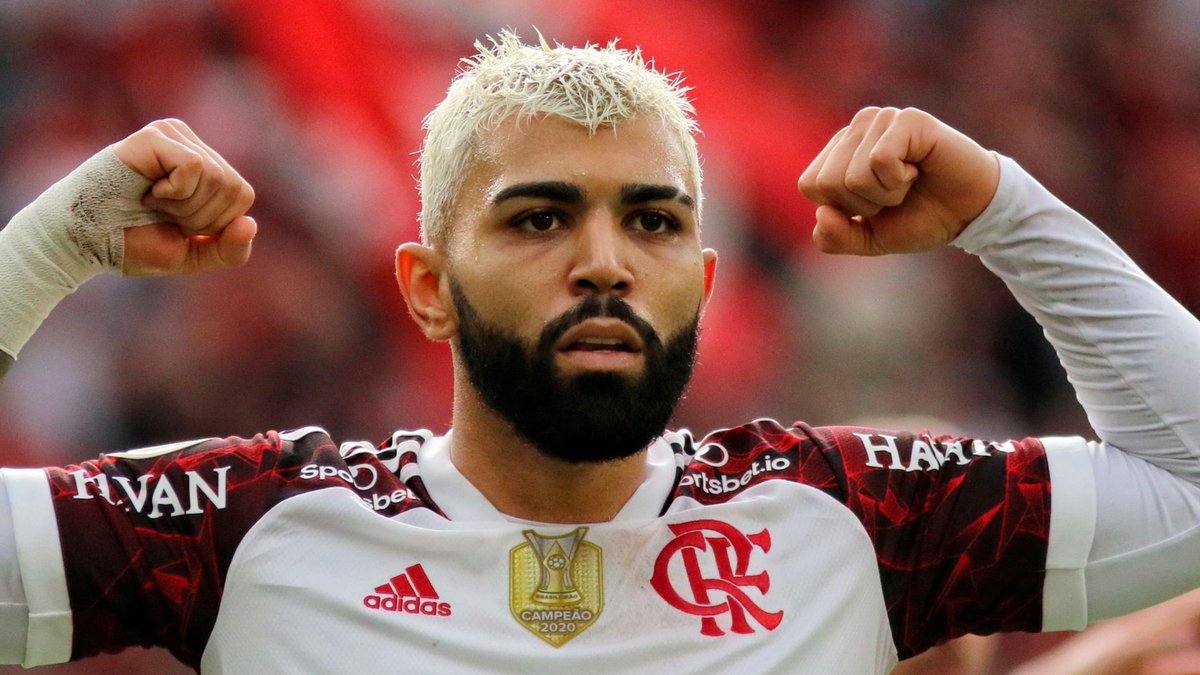 The Premier League duo of Aston Villa and Newcastle United are interested in signing Brazilian striker Gabriel Barbosa who plays his club football for Flamengo in his native Brazil. The report from media outlet 90min said Villa and Newcastle want to boost their attacking options with the attacker. Apart from the aforementioned duo, Premier League team Wolverhampton Wanderers are also interested in the player.

The transfer reports involving Barbosa and Premier League teams are not limited to the current transfer window as he has constantly been linked with teams in the English top flight from the previous transfer windows. The Brazil international could finally move to the Premier League this summer. He could return to Europe after previously failing at Italian Serie A side Inter Milan. The attacking talent was unable to show his best form with the Nerazzuri.

Since joining Flamengo, Barbosa has been in sensational form for the Brazilian Serie A side. He has reached three figures for his team in terms of goals. The abovementioned media outlet said Wolves are looking to broker a deal for the Brazilian star in the coming days. They could add Barbosa to their existing attacking options which include Mexican international Raul Jimenez, young Portuguese player Fabio Silva and South Korean star Hwang Hee-Chan.

Newcastle United and Aston Villa are also keen on signing 25-year-old Barbosa. New Premier League moneybags Newcastle United wanted to sign the Brazilian attacker during the winter transfer window, but didn’t eventually sign him. New Zealand international Chris Wood was the only arrival for the Magpies in the attacking third during the winter transfer window.

Flamengo wanted £40m to sell Barbosa around a year ago and they might have to lower that valuation if they want to sanction the sale of a player who has just three goals in 12 league appearances for his team this season.