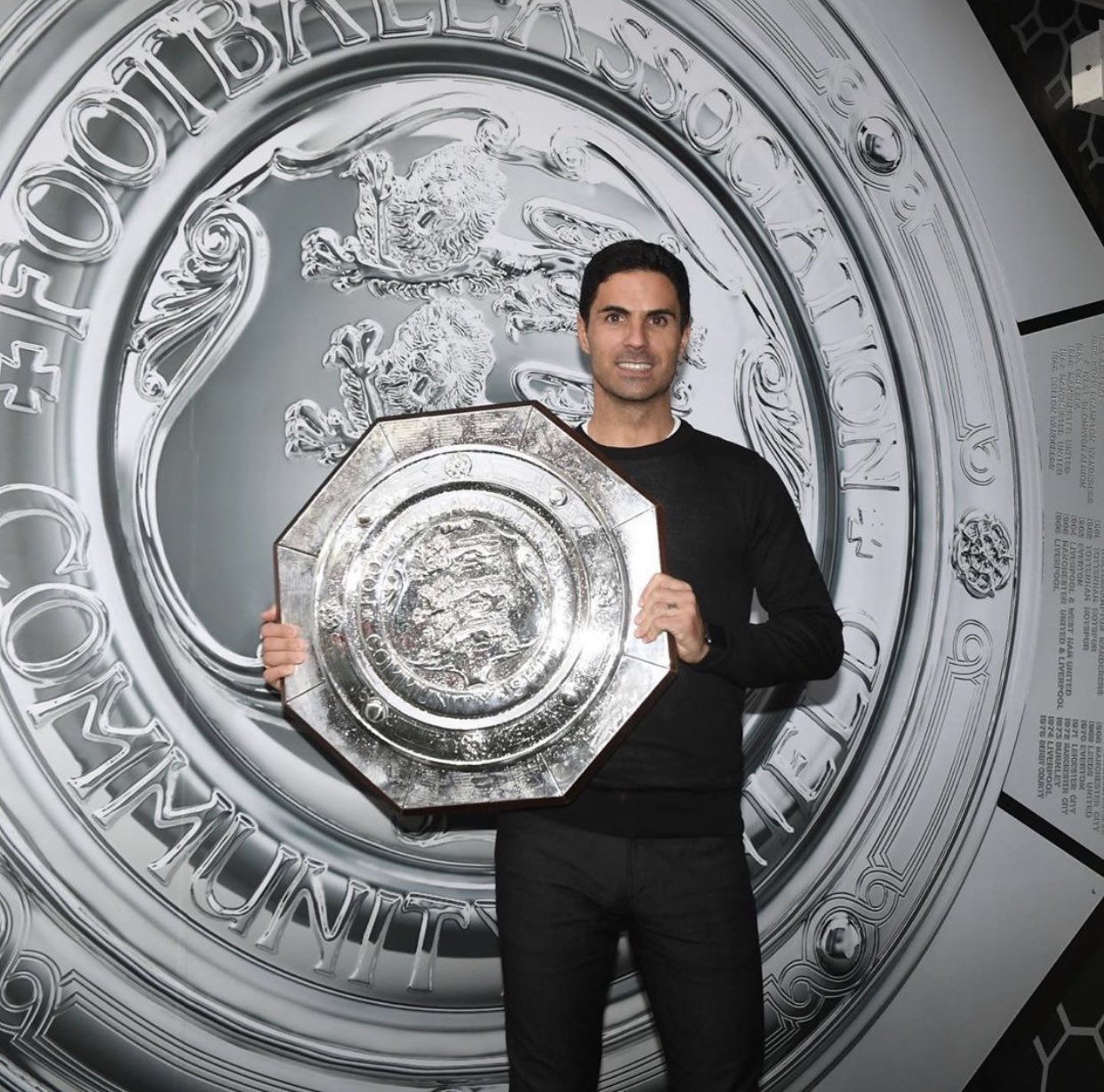 Premier League club Arsenal have begun their transfer plans ahead of the summer transfer window opening in the next few months. The window will not be opting until after some months but clubs across Europe are already locked in the game of sourcing for the various players they will be signing, and the ones they will be allowing to leave the club. One of those clubs that seem to have gotten busy already is Arsenal.

The London-based club will head into the summer transfer window with a clear agenda of ensuring that they continue their building process as they look to continue Mikel Arteta’s transfer plans of recruiting his kind of players.


One of the players that have been touted to leave the club is Matteo Ghendouzi, who is already currently on loan in France. The midfielder is said to no longer be in the manager’s plans and will reportedly leave the club as soon as any bid comes in for him. The French midfield player is considered to be too naive and stubborn, two career-staining traits that have been confirmed by his current manager who labeled him as a ‘rebellious’ player. Following the comments made by his temporary manager, it looks highly unlikely that he will be continuing at the club and a return to the Emirates could be on the cards.

However, his time at Arsenal may already be over and the Gunners are reportedly already looking for suitors for him.

Talking about potential inward transfers, Brighton and Hove Albion defender Tariq Lamptey is under the Gunners’ radar and they will hope to snap him up in the summer. RB Leipzig defender Ibrahim Konate is another player on the Arsenal Transfer wishlist, while Lyon star Houssem Aouar is still a wanted man at the Emirates.