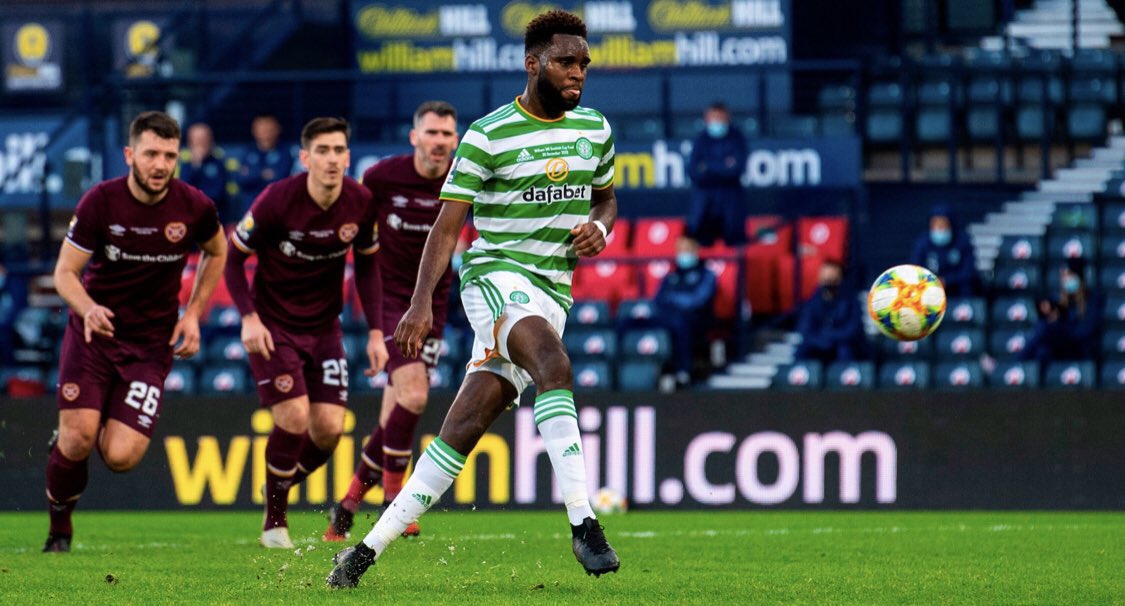 Premier League title holders Liverpool would be better of signing Frenchman Edouard Edouard from Scottish Premiership champions Celtic especially after the resignation of manager Neil Lennon. Celtic manager Neil Lennon has resigned from his job as the Celtic boss after playing second fiddle to arch rivals Rangers throughout the season. Rangers are expected to wrap up the Scottish Premiership title in the coming weeks. Neil Lennon leaves Celtic in second place and a massive 18 points behind Rangers, who are still unbeaten in the league this season after 33 games. The last game for the latest Celtic managerial spell for Neil Lennon was the timid 1-0 loss at Ross County. The result left Celtic on the brink of losing their league title to Rangers. Celtic have been poor this season by their usual high standards and club fans have been highly critical of Neil Lennon as a result.

According to Rousing the Kop, Liverpool could take advantage of the current uncertainties at Celtic by making a move forOdsonne Edouard, who has been one of the best players at Celtic over the last few years. He was instrumental at Celtic as the club secured a ninth league title in a row last season. He had 21 goals and 12 assists in 27 games enroute the league title last season. For this season, the French striker has bagged 15 goals in 20 starts and three substitute appearances this season. According to the report from The Daily Star, Celtic value Odsonne Edouard around the £35m mark and they could decide to cash in on him especially as the funds from his potential sale would enable Neil Lennon’s successor to rebuild his squad for future engagements in the league and other competitions. Celtic have been linked with a move for ex-Liverpool and Chelsea manager Rafael Benitez as they search for the man to replace Neil Lennon as manager.