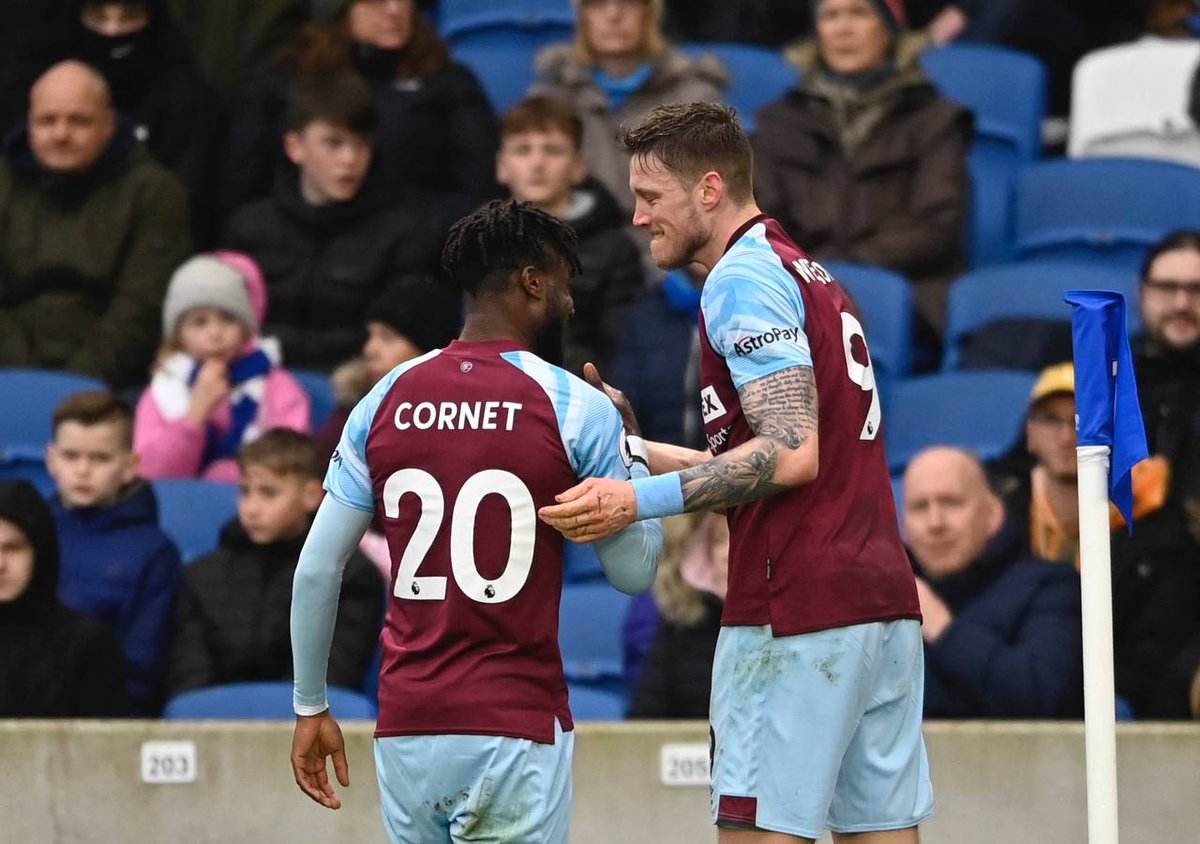 Five Burnley players are a doubt for the Tottenham Hotspur game as far as the latest injury update for the Clarets is concerned. The players in question are Dutch striker WoutWeghorst who was signed from German team VFL Wolfsburg last month, English defender James Tarkowski who’s in the last year of his contract at the club, Ivorian attacker Maxwel Cornet, First-choice left-back Charlie Taylor and midfielder Ashley Westwood.

New signing Weghorst picked up a knock during the 3-0 away win over Brighton & Hove Albion at the weekend, but he should be fit enough to take his place as the focal point of the Burnley attack against their North London opponents at Turf Moor on Wednesday. Weghorst provided a goal and an assist to help the Clarets to only their second win this season. For Taylor, he has missed several weeks with an ankle injury and in his absence, Dutchman Erik Pietersdeputising for him well at left-back. He could return to the Burnley squad for the Spurs game.

Ivorian player Cornet had to go off at the start of the second half during the Brighton game on Saturday after he was kicked in his Achilles, but the former Lyon man is expected to be fit for the visit of Tottenham Hotspur thus giving him the opportunity to shine and win more points for his team.

Westwood and Tarkowski are also doubts for Burnley ahead of the Spurs game as they have recently recovered from Covid-19 which forced them to miss the Brighton game. In his pre-match press conference for the Tottenham game, Dyche said that they have to past a fitness test for the two players want to feature against the North Londoners.

Burnley can move within two points of safety if they beat Tottenham Hotspur at home. They are presently on 17 points, while Newcastle United are in the last safe spot on the league table with 22 points having played two games more than the Clarets.