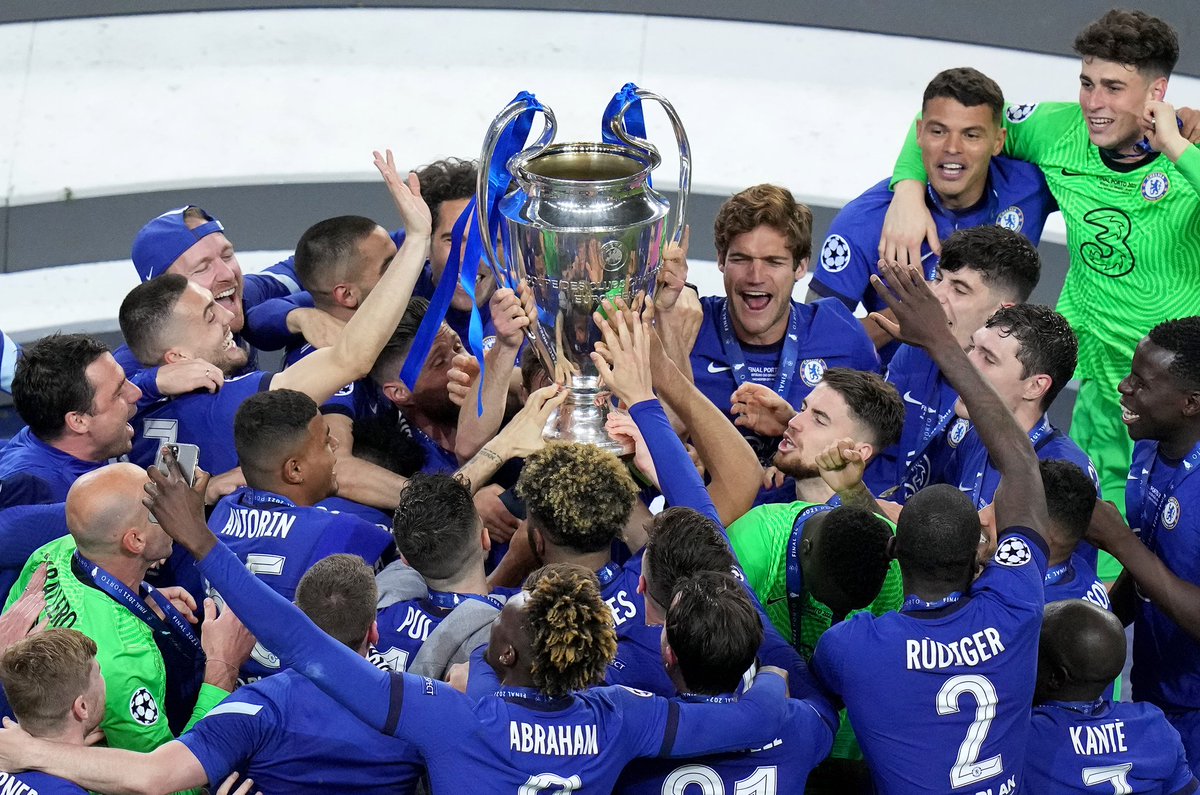 West London giants Chelsea can extend their lead over both Liverpool and Manchester City at the top of the Premier League table if they beat Norwich City at home this weekend. The Blues are the top spot recipients on the Premier League log at the moment and the duo of defending champions Manchester City and Liverpool are their nearest challengers.

Chelsea are first in action this weekend and they have the chance to extend their advantage over the other two aforementioned title contenders by beating Norwich City at Stamford Bridge. The Blues have won their last two league games and they can make it three wins on the trot with an home victory over the Canaries who are at the bottom of the Premier League log with two points from eight games. The Canaries are four points adrift of Leeds United who occupy the last safe place on the league table after the first eight matches this term.

Liverpool are not in action until they face arch rivals Manchester United on Sunday evening in the biggest game on the English football calendar. For Manchester City, they are in action at Brighton and Hove Albion in the late kick-off on Saturday.

League leaders Chelsea have to navigate the Norwich City match without topscorerRomeluLukaku who has an ankle injury from the game against Swedish champions Malmo in the Champions League on Wednesday. Fellow attackers Timo Werner and Christian Pulisic will also miss the visit of the Canaries.