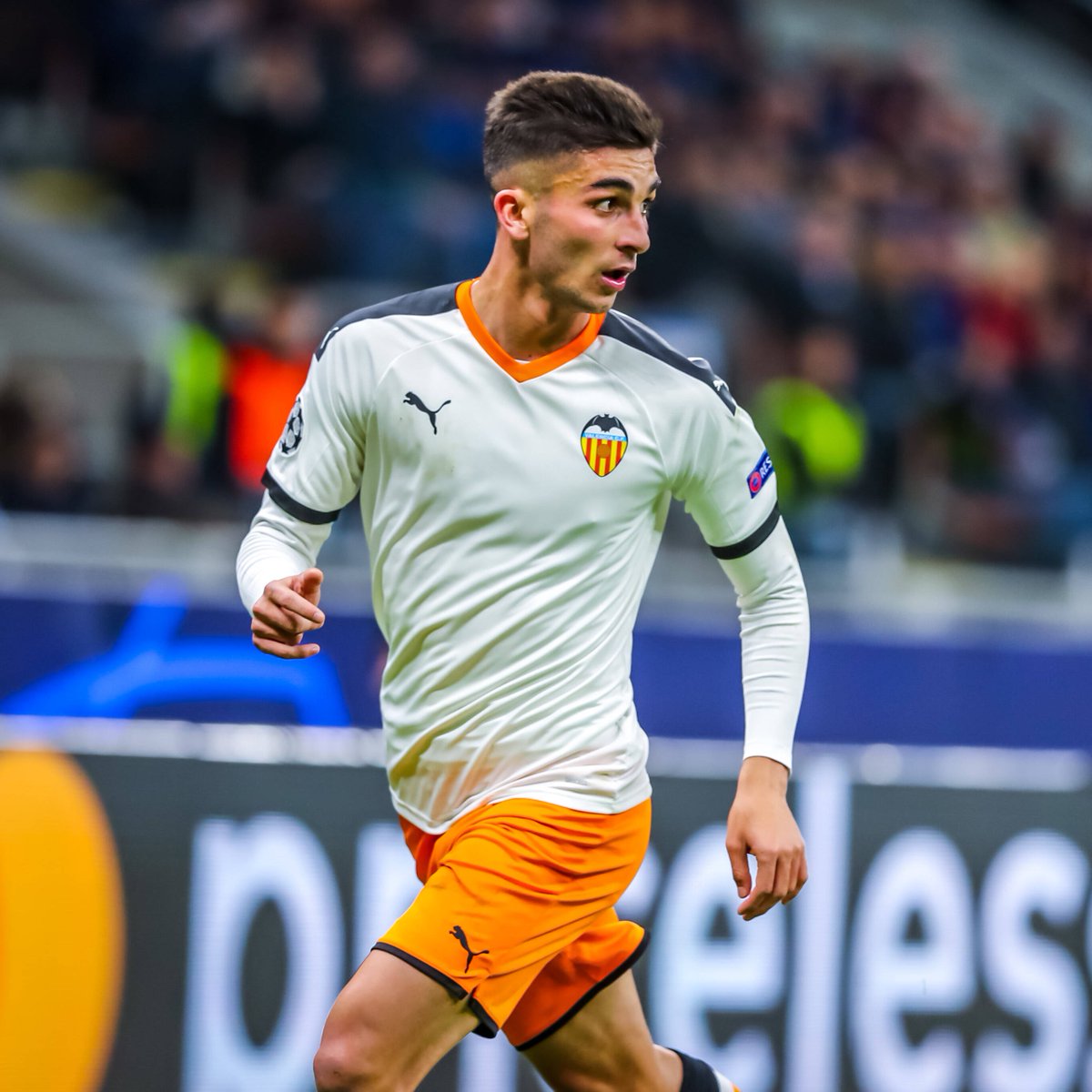 Manchester City’s young midfielder Yangel Herrera could be leaving the Etihad Stadium this summer with reports claiming that he will find it very hard to get into the starting team next season. The player is currently on loan away from his parent club and even though he has been having a decent campaign so far, it still does not promise him a starting role at the club next season. Even worse, he may not even make it into the senior squad.

Manager Pep Guardiola is expected to bring in a long-term replacement for veteran midfielder Fernadinho this summer as reports have continued to claim that the Brazilian midfield star could be on the verge of ending his career as a Manchester City player. That being said, while a lot of the club’s fans are supporting the idea of Herrera bring Fernadinho’s direct replacement, it doesn’t look like Guardiola will buy into that idea.

Other options that have been mentioned as possible Fernadinho replacements are Ismael Bennacer, Denis Zakaria, Adrien Rabiot, Manuel Locatelli, and Douglas Luiz. But even though these players are more experienced options than Herrera, the 23-year-old midfield star could still be given a little time to adjust to the team’s playing style and be given the opportunity to prove himself.

But of course, even though City do not see Herrera as one who has a future at the club, some other clubs could be trying to capitalize on the situation. According to reports, Spanish La Liga side Granada have expressed their desire to sign the young midfielder in the summer and are willing to open negotiations with City to ensure the deal gets over the line in time before next season.

It remains to be seen though, if Herrera will want a move to Granada or if he will still try to gain Guardiola’s trust.