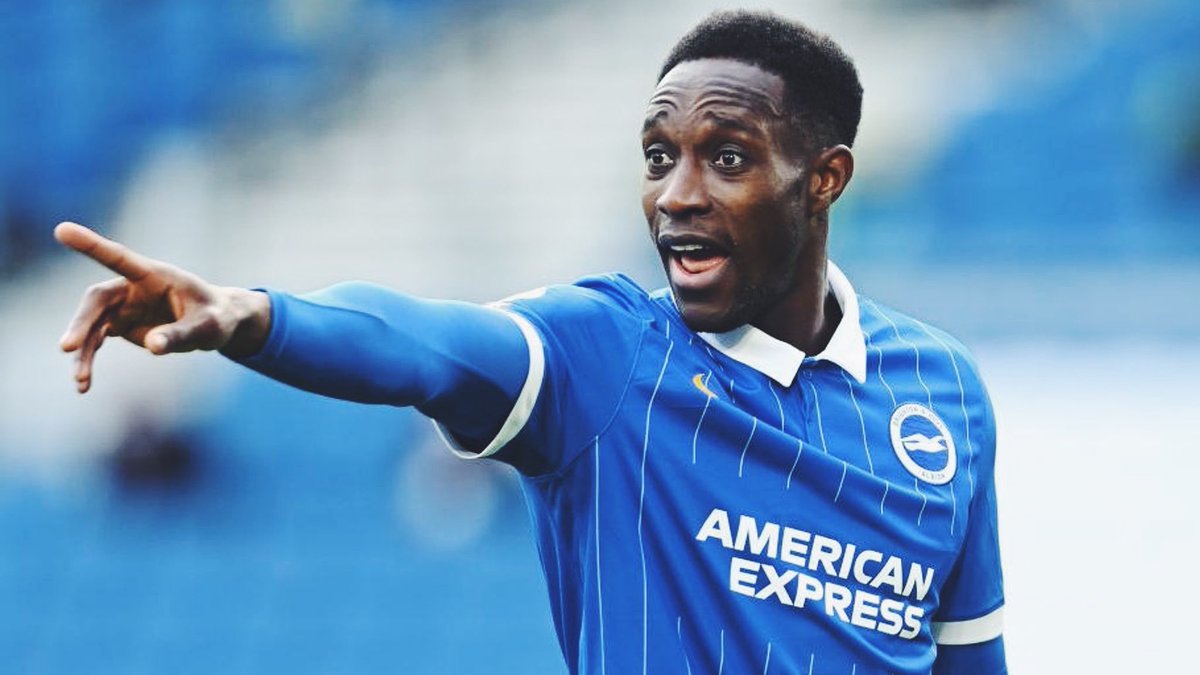 Danny Welbeck was unable to score the goal that would give his Brighton and Hove Albion the win when they took on Everton in the last game of week 31 set of matches in the Premier League.

Welbeck and the other forwards were not able to break the deadlock as the two teams settled for a goalless draw. The result didn’t do much for the two clubs in the quest to meet their respective targets for the season. Brighton are aiming to pull away from the relegation zone, while Everton want to qualify for the Champions League.

Brighton were six points clear of the relegation zone ahead of the home clash with the Toffees and the point earned from the Everton match took the Seagulls seven points clear of Fulham in the battle to avoid the drop this season. In addition, the Seagulls were able to move from 16th place and above Burnley to 15th place on the Premier League log.

For Everton, they stayed in seventh spot with the point earned away to Brighton when a win could have taken him above Tottenham Hotspur on the league standings as far as the Premier League is concerned.

In the race for Champions League football next season, Everton are now seven points adrift of West Ham United in fourth place having played a game less than the Hammers.

Danny Welbeck has been in good form for Brighton over the past games. He had scored in each of his last two games before the Everton match but he could not continue the good form as his team settled for a goalless draw with the Toffees. As a matter of fact, Danny Welbeck had two goals and one assist in the last three games before the Everton game. The ex-Arsenal, Manchester United and Sunderland striker would be hoping to return to goalscoring form when Brighton travel to Stamford Bridge to take on Chelsea in their next league match later this week.