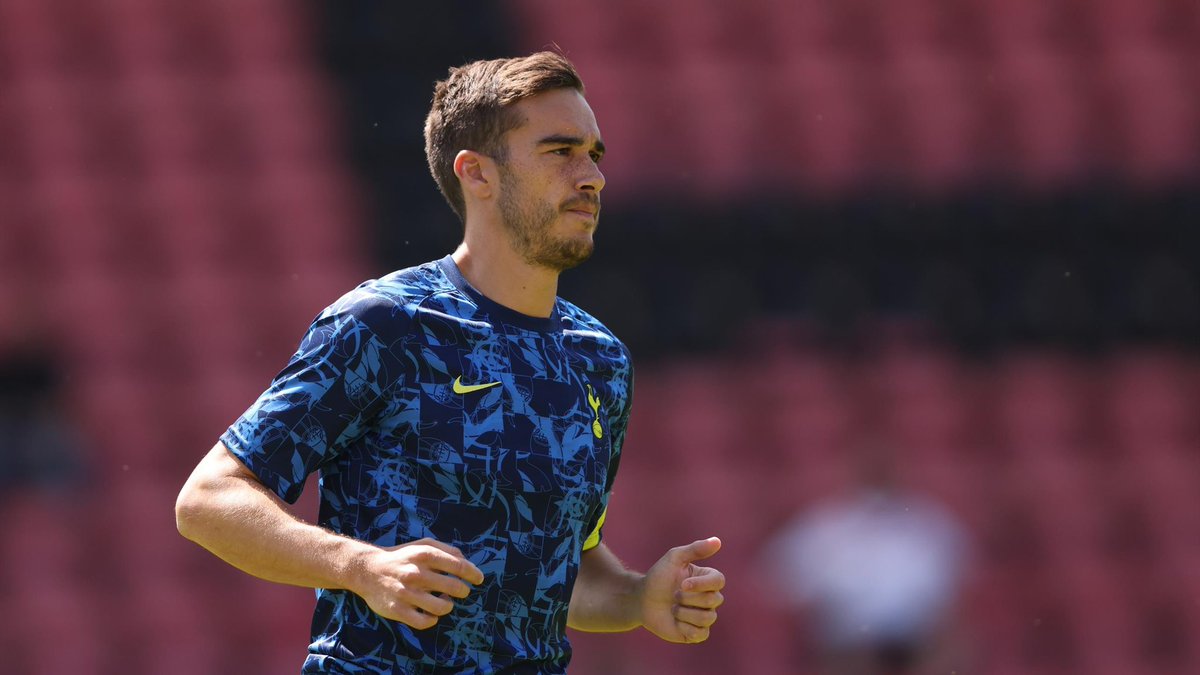 New Everton boss Rafael Benitez has made the signing of a new midfielder a priority in this summer’s transfer window and Tottenham Hotspur midfielder Harry Winks is said to be one of the options being considered at Goodison Park.

Respected Italian journalist Fabrizio Romano confirmed on his Twitch channel that Spurs star Winks could move to Everton this summer. The renowned media personnel said that there’s a possibility that the petite England international could leave North London for Merseyside before the new season starts next week.

The Times had earlier reported that Winks is up for sale at Tottenham Hotspur. It was stated that the Spurs Academy graduate has been transfer-listed under the new managerial reign at his club. The 25-year-old has made 173 appearances for Tottenham Hotspur for the first team since he was promoted several years ago.

England player Winks struggled for playing time last season under former manager Jose Mourinho before things got better for him when the Portuguese tactician was sacked and replaced by caretaker manager Ryan Mason for the final two months of the campaign. New Spurs manager NunoEspirito Santo has made the decision to make him available for sale this summer.

Liverpool legend Jamie Carragher appreciated the quality of Winks when England were missing Jordan Henderson in midfield ahead of the crucial Nations League clash with 2010 FIFA World Cup champions Spain. Carragher wrote for Sky Sports that the Spurs midfielder is as good as anyone for the role as England manager Gareth Southgate contemplated who to replace Liverpool star Henderson in the England midfield. The England manager went with Winks as Carragher suggested and he was not disappointed as the Tottenham Hotspur midfielder produced a magnificent display to help England to a 3-2 win over the Spaniards.

Tottenham Hotspur star Winks didn’t get much playing time at his club last season and that played a big part in him being left out of the England squad for Euro 2020.