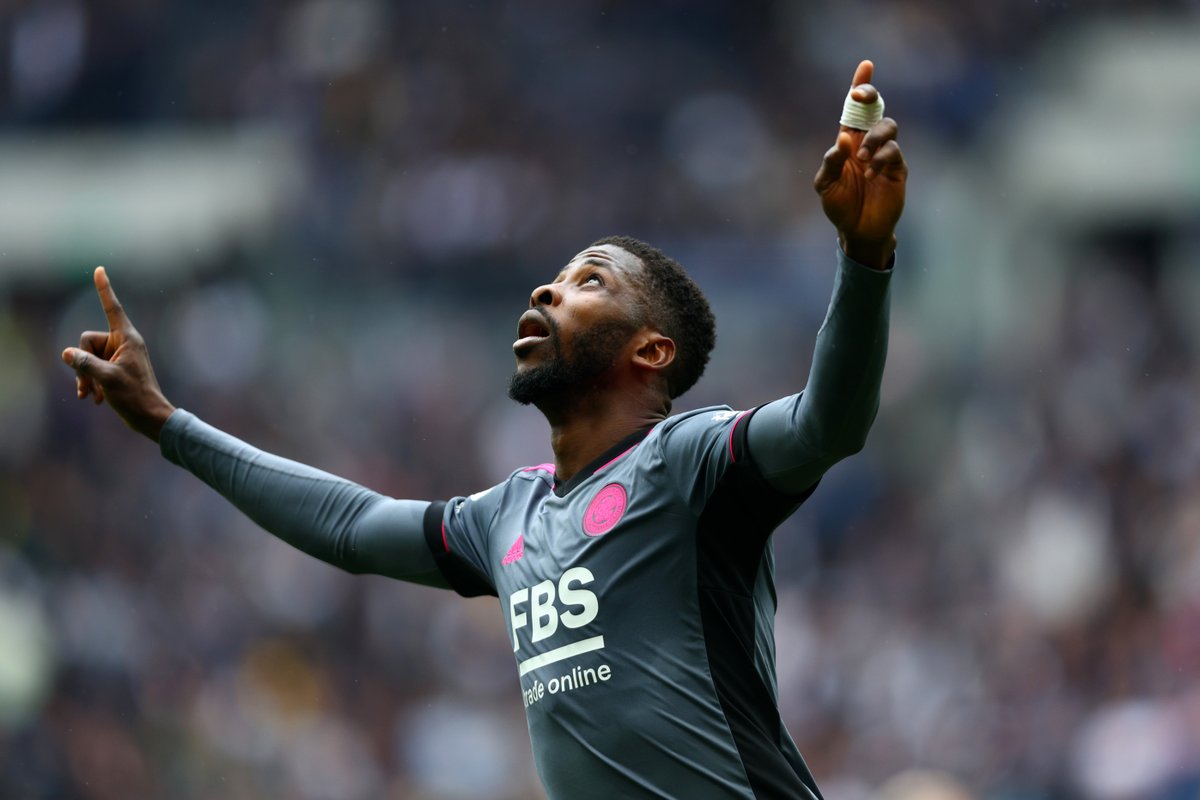 Super Eagles forward Kelechi Iheanacho was the recipient of one of the goals as Leicester City beat home team Derby County 3-1 in a pre-season friendly encounter played at Pride Park on Saturday. Iheanacho scored the first goal of the game to lead the Foxes to an away win over the Rams who are in the English League One after they suffered relegation from the Championship at the end of last season.

Leicester City divided their team into two for the friendly games against Derby County and Preston North End as preparations continue for the new Premier League campaign at the club. Iheanacho was part of the Leicester City squad for the Derby County game with all the four goals coming in the second half.

Iheanachobeat Derby goalie Joe Wildsmith at his near post for the opener. The Rams levelled proceedings through Tom Barkhuizenoff the assist from ex-Swansea City and Aston Villa midfielder ConorHourihane. Zambian international striker Patson Saka found the back of the net to help the Foxes regain the lead.Substitute Callum Wright sealed the win after he scored the rebound off the YouriTielemans shot saved by Wildsmith in the Derby County goal.

Leicester City will end their pre-season schedule for this summer when they take on former Europa League winners Sevilla on Sunday, July 31. The Foxes have a record of three wins, one draw and one loss in five pre-season matches before the Sevilla game at the end of this month.

Reigning Europa Conference League semifinalists Leicester City ended last season in eighth spot in the Premier League last season and manager Brendan Rodgers would be hoping to mastermind a significant improvement in the upcoming season despite the lack of new signings. The Foxes are the only Premier League team without a new signing this summer.