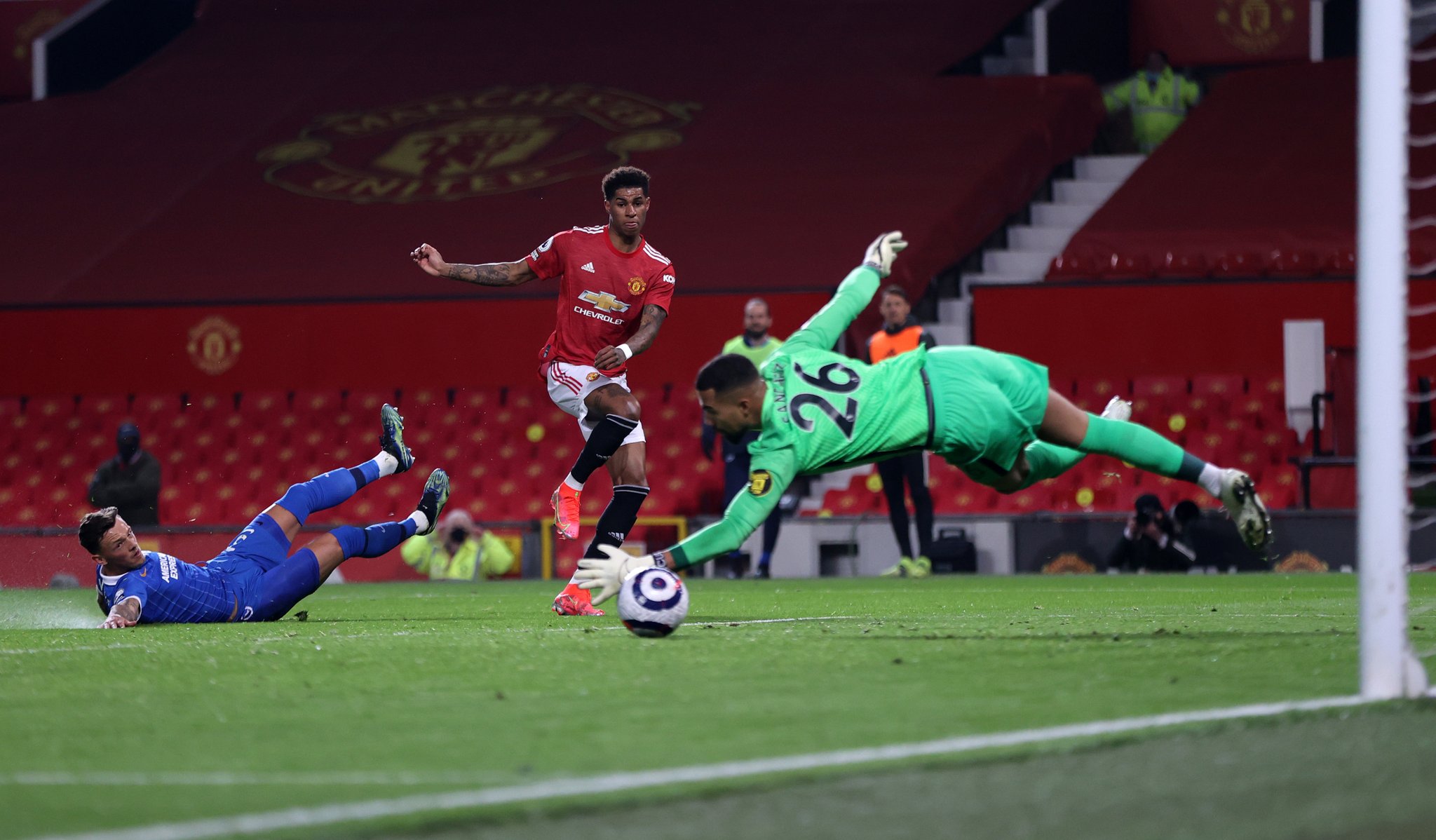 The rest of 2019–2020 season will be played in empty stadiums. Bundesliga has started off with empty stadiums and is going on well. But the present fear of Premier League clubs is that they have to endure the same on next season too. This will affect the spirit of football and at the same time the finance of the clubs.

Premier League medical advisor Mark Gillet has assured that these measures against COVID will be followed for a long time in the future.  He has been present in the meeting held by Department for Digital, Cultural, Media and Sports [DCMS]which he considered himself to be lucky. The group consisted of people who have great input on the medical situation and Chief medical officers. In the meeting, they have said it very clear the current situation will be prevalent for another six to twelve months.

“Regardless of the timing of this type of conversation we’re going to be looking to make the same kind of cultural changes at training grounds and in footballers’ behaviours whether we have this conversation now or at any point this year. It is important that people understand that.”

CEO Richard Masters has confirmed all the players have undergone tests and soon after receiving the results the training will start. They have discussed with the clubs on how to process the training and how the fitness should be maintained before the return of games. He also not ready to risk anything and will not be breaking the safe environment.