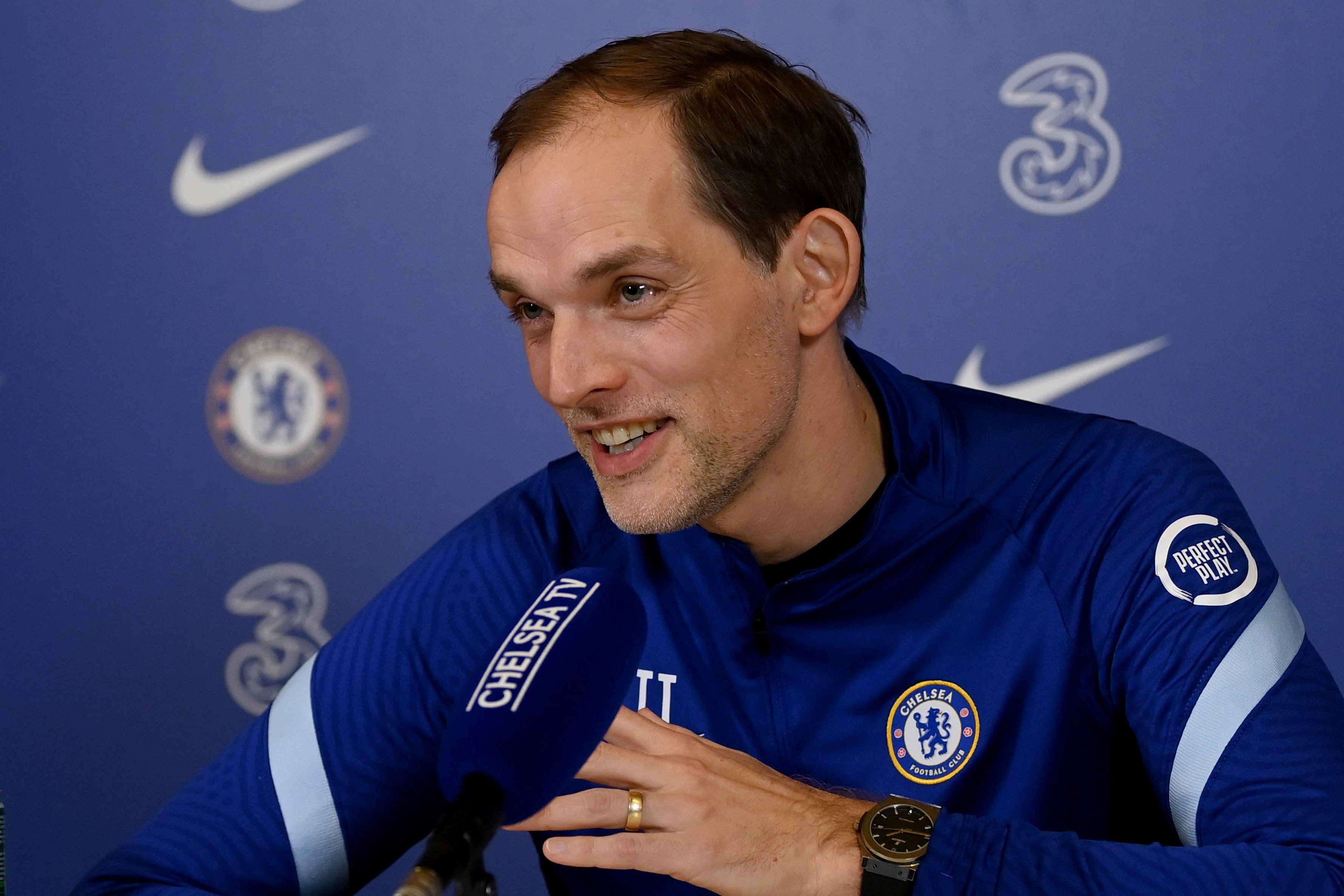 The growing crisis at top-flight rivals Chelsea has put United bosses on red alert and given them genuine belief Tuchel can be lured to Old Trafford in the coming months. New chief executive officer Richard Arnold is keen to appoint Tuchel before the end of this season if possible – instead of waiting until the summer.

Pochettino had become United’s No.1 choice to replace Ole Gunnar Solskjaer following his dismissal back in November. United flirted with the idea of appointing the Argentine last season and even had the support of former manager Sir Alex Ferguson.

But the dramatic change in fortunes of Chelsea have forced United directors into a serious re-think when it comes to finding the next manager. Chelsea owner Roman Abramovich has tried to sell the club but now had his assets frozen due to his close links with Russia president Vladimir Putin.

The German’s future has become increasingly uncertain and there is a growing belief inside Old Trafford that Tuchel can be lured to United. Arnold knows he needs to land a world-class coach to give United a genuine chance of getting back to the top of football again, and would be willing to give Tuchel the time he needs to rebuild a team capable of challenging for the major trophies again.

Paris Saint-Germain’s last-16 Champions League exit to Real Madrid has not helped Pochettino’s cause, though United appreciate PSG’s problems were apparent long before his arrival. Still, there is concern that Pochettino’s failure to win significant trophies makes him a less attractive proposition than Tuchel, who won the Champions League within six months at Chelsea.

United have also been impressed at how Tuchel has dealt with the current crisis in west London. Potential buyers of Chelsea must register their interest before the end of this week, and a new owner could decide on a change in the dugout.