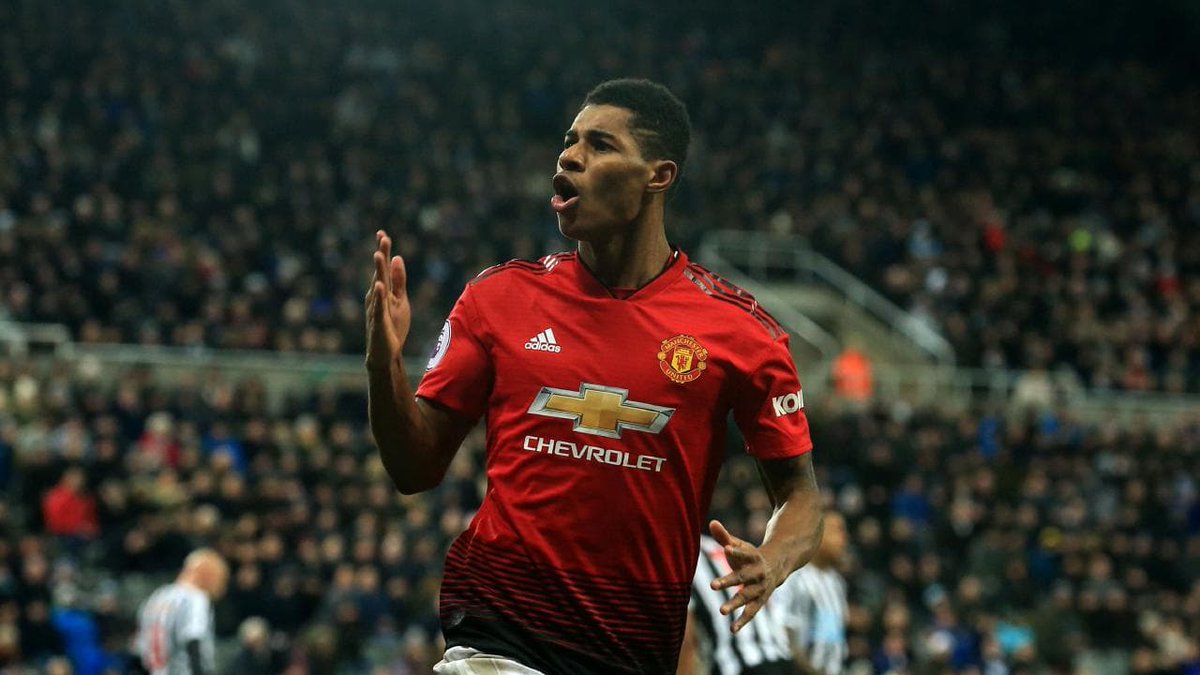 He told Football Index Podcast: “I think Manchester United are missing a trick by not signing Edinson Cavani this summer. I’ve followed him for many years and I’m gutted there doesn’t seem to be an interest there. For me, Cavani would be the best fit this summer. Cavani has a great eye for goal and his leadership would be a great asset. He has qualities that are very difficult to find on the transfer market.”

Cavani has been a consistent performer over the years, but last season was an exception as he struggled with injuries and the lack of regular gametime. Les Parisiens were open to handing him an extension, but he opted to snub their advances and headed through the exit door without seeing out the season with them.

At the age of 33, there are concerns whether the striker can continue to perform at a high level and United are probably right to ignore him as they are under a different project with Ole Gunnar Solskjaer. The Norwegian managed has focused on the purchase of young players with the maximum age of 26 and the focus seems on building a squad together capable of challenging for the Premier League title in years to come. The club are currently prioritising the purchase of Jadon Sancho from Borussia Dortmund. The German side want at least £108m to sanction the forward’s sale.