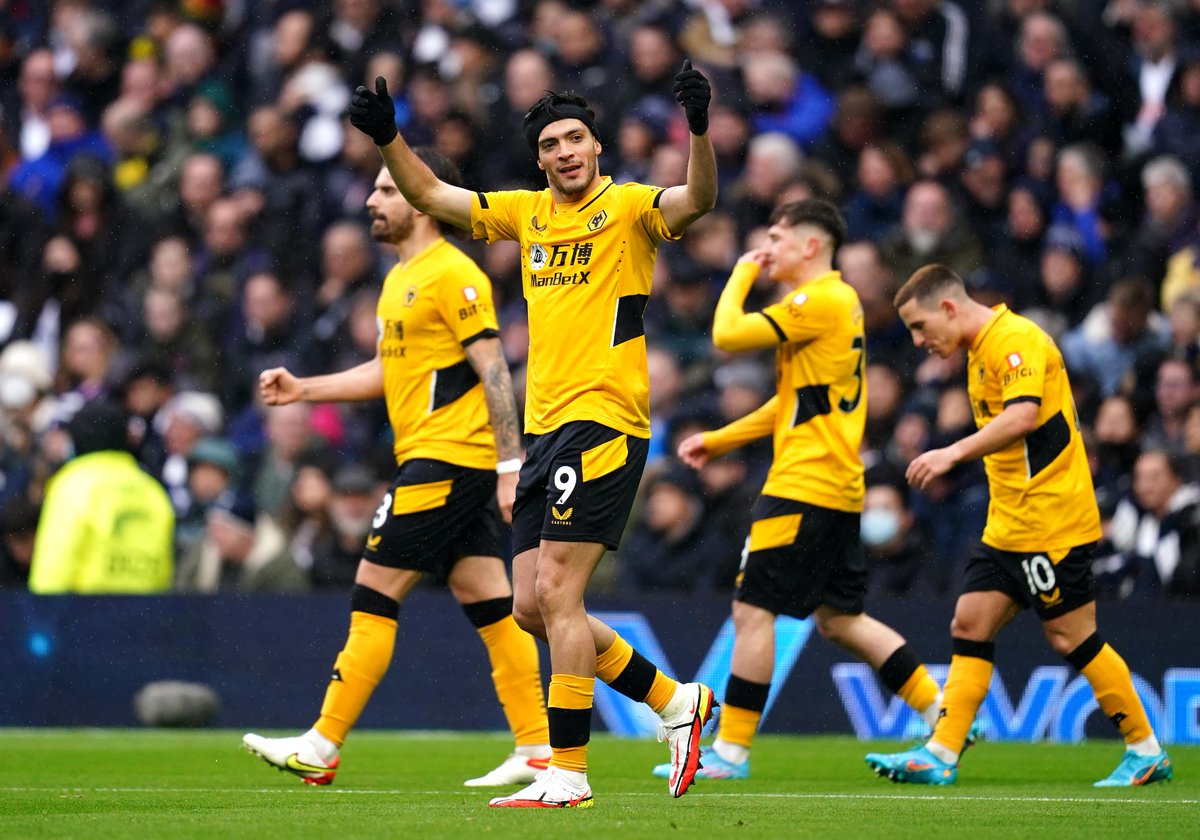 Wolverhampton Wanderers have been dealt a massive blow on the injury front following the injury by star striker Raul Jimenez.They could be without the Mexican international star for the start of the new Premier League campaign as a result of the knee injury. The latest Premier League season will start next week Friday with hosts Crystal Palace welcoming Arsenal to Selhurst Park in a London Derby encounter.

Journalist John Percy of The Telegraph revealed that Wolves could be without Mexican star Jimenez for eight weeks due to the knee injury picked up during a pre-season friendly. It was disclosed that the Wolverhampton Wanderers striker could miss the first eight league games of the new season.

Wolves star Jimenez sustained the aforementioned knee injury during the first half of therecent friendly clash with Turkish Super League side Besiktas. The injury to Jimenez was a major setback to what was a very good win for Bruno Lage’s men. Jimenez scored the first goal on the way to a 3-0 victory. He showed the firepower Wolves will miss with his injury by scoring the opening goal of the Beskitas game.

Wolves boss Lage would be hoping to build on the position from last season, but the injury to Jimenez is a big blow to the quest to achieve this target. In his debut season at Wolves, Portuguese tactician Lageled the club to tenth spot on the final Premier League table.

The knee injury sustained by Jimenez during the game against Besiktas last weekend is a big blow to the player who would have been hoping toproduce a better season than the last season. He missed the majority of the penultimate league season as a result of a serious head injury. He returned from the head injury atthe start of last season to score six goals and provide four assists in the league.