The Catalan outfit will be aiming to end the campaign without any defeat and it is a serious possibility since there are only four matches left in the campaign. One of those matches is against Real Madrid at the Camp Nou and Barcelona defender Jordi Alba recently claimed that Real Madrid should consider giving their opponents a guard of honour in recognition of the league title that has just been claimed. END_OF_DOCUMENT_TOKEN_TO_BE_REPLACED

Celtic manager Brendan Rodgers has dismissed talk of a return to the Premier League amid rumours suggesting that he could succeed manager Arsene Wenger at Arsenal. The Northern Irishman has built up his reputation during his 18-month spell with the Scottish champions, and he is on course to guide them to their domestic treble in as many seasons.

In an interview with The Mail, Rodgers was quizzed about the prospect of a Premier League comeback, where he appeared to suggest that he is content at Parkhead, he said: “If you’re happy, ultimately that’s all that matters. The money’s irrelevant. You can have X amount of pounds in your bank every month but if you’re not happy and you’re not finding peace in what you’re doing, it doesn’t really matter. I love the Premier League, the quality of the players, the quality of the coaches. There are great challenges. But there are arms and legs flying off managers down there.”

END_OF_DOCUMENT_TOKEN_TO_BE_REPLACED

Manchester United legend Roy Keane has dubbed Paul Pogba as a ‘school boy’ after he failed to make an impact during the Red Devils’ Champions League exit at the hands of Sevilla. The tie was neatly poised after a 0-0 stalemate at the Estadio Ramon Sanchez Pizjuan, but the return-leg saw Sevilla come up triumphs by a 2-1 scoreline.

Pogba started the game off the bench with Marouane Fellaini featuring alongside Nemanja Matic at the heart of the midfield. However, at the hour mark, Jose Mourinho substituted the Belgian to bring Pogba onto the field, but the 24-year-old struggled to make any sort of impact as his passing was wayward from the off.

END_OF_DOCUMENT_TOKEN_TO_BE_REPLACED

Borussia Dortmund chief executive Hans-Joachim Watzke has revealed that Chelsea owner Roman Abramovich blocked a permanent deal for Belgian striker Michy Batshuayi. The Bundesliga outfit were keen on discussing a buy-option for the young marksman, but they ultimately had to settle for a short-term loan for his services.


In a report covered by Goal.com, Watzke highlighted that Dortmund were keen on having an obligation to buy in the summer, but Abramovich remained adamant that Batshuayi would return to Stamford Bridge at the end of the season, he said: “We tried our best to get a permanent option for Michy Batshuayi. But it was a no go for Chelsea. When Roman Abramovich says no, it is a no.”
END_OF_DOCUMENT_TOKEN_TO_BE_REPLACED

The perks of backing your bets with Coral

When choosing which bookmaker to sign up to, there’s a practically endless supply of companies to join, and a handful of favourites that continue to be prioritised ahead of all others for a lot of regular punters.

One bookmaker that many avid football betting fans are a customer of is Coral, who offer plenty of incentives and a competitive new bookmaker offer too – something that Footy Accumulators have been covering through specially made pages for New Customers and Existing Customers. END_OF_DOCUMENT_TOKEN_TO_BE_REPLACED 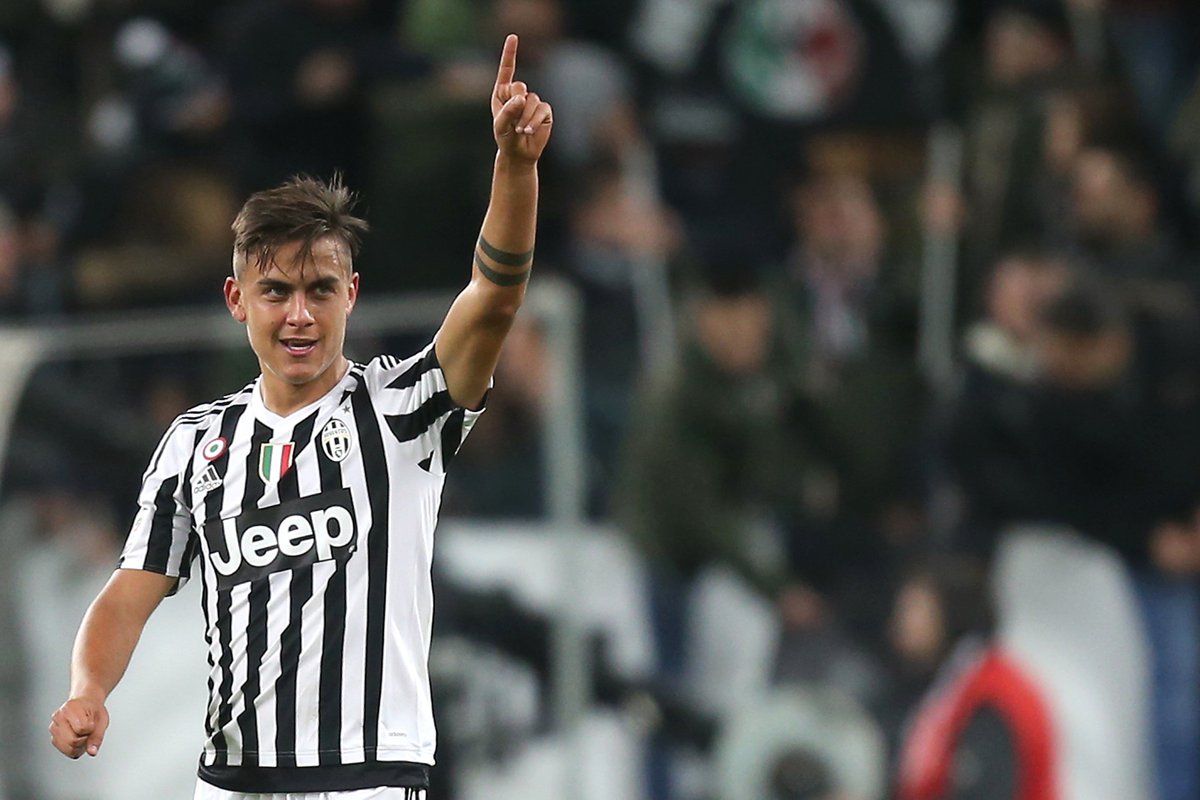 This once again put the focus back upon Dybala, as the season is about to head into the winter break. Juventus have the opportunity to go into this winter break in a positive mood since the team are up against Roma on Monday night. This is a crucial game and could help Juventus open up a six-point advantage over Eusebio Di Francesco’s team. At this moment, Juventus can even hope to top the table, but Dybala returning to the form is of paramount importance for the same. Allegri has defended the recent performances of the Argentine by saying that Dybala has been overworked, and a rest will do him a lot of good in the second half of the campaign.
END_OF_DOCUMENT_TOKEN_TO_BE_REPLACED

Chelsea head coach Antonio Conte has admitted that the ongoing injury concerns played a part in the Blues’ 2-1 defeat to Crystal Palace at Selhurst Park. The reigning champions were deemed favorites to secure three points against bottom-side Palace on Saturday, but they failed to show up in the absence of key first-team players.

Both Alvaro Morata and N’Golo Kante were sidelined with hamstring injuries prior to the game, whilst Victor Moses suffered an injury of his own late in the first-half. In a reported quoted by Sky Sports, Conte admitted that the club had a tough afternoon with injuries, although they will have to find a solution in the coming matches.
END_OF_DOCUMENT_TOKEN_TO_BE_REPLACED 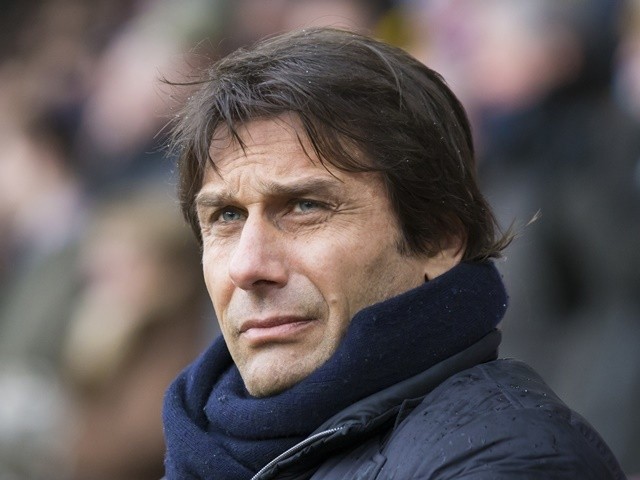 He said: “To play this game without three important players, it is not simple. Today wasn’t simple. I think we started very badly and it was very difficult. Also, we need to understand the situation and to continue to work to find the right solution despite the injuries. END_OF_DOCUMENT_TOKEN_TO_BE_REPLACED 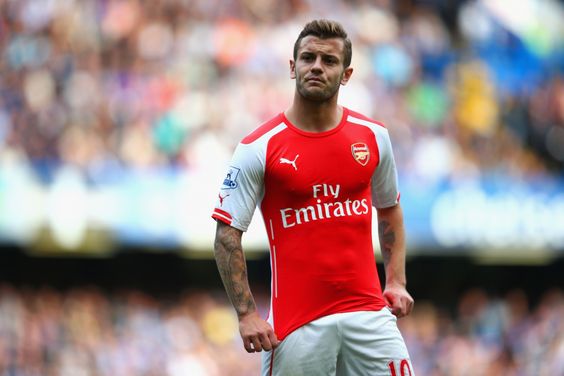 He said: “It was very good to have him back out there. You can see that he’s getting more comfortable with his position now. He’s brave now and he trusts his body. That’s the most important thing, that he’s capable of playing 90 minutes. He will just grow with that and he was vocal as well, which was important for us, especially at the end. He kept the ball well in tight situations and to come out of that is vintage Jack. That’s what we want to see from him in the future here at Arsenal.” END_OF_DOCUMENT_TOKEN_TO_BE_REPLACED