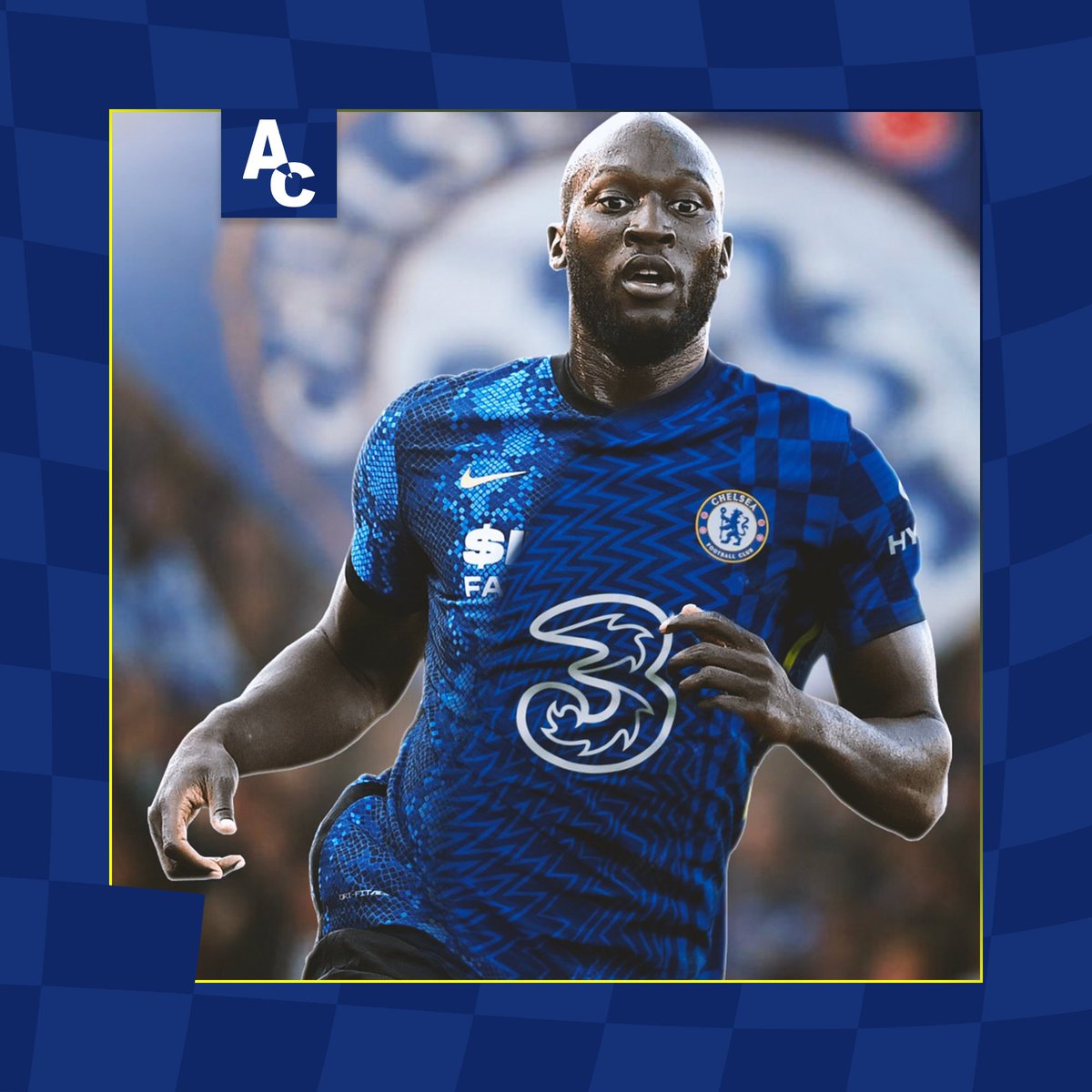 Although he is still expected to be in England for the remaining part of his medical, Romelu Lukaku has already completed the first and major part of his entire medical tests ahead of sealing his long-awaited return to Chelsea. The Belgian international striker is very close to finalizing his return to Stamford Bridge and Chelsea fans are all buzzing to have him back after the club let him go eight years ago. Lukaku was signed as a young talent from Belgian Pro League side Anderlecht but was not allowed to play for the first team and was first loaned out to West Bromwich Albion before making the deal a permanent one some months later.

He was snapped up by Everton from West Brom and he went on to announce himself in the League, becoming the Toffee’s highest goalscorer before sealing a switch to Manchester United under Jose Mourinho some years after. A move to United was not the best in Lukaku’s career as he became a figure of huge criticism whenever the team underperformed or failed to score goals in a match.

After Mourinho was sacked and Olé Gunnar Solksjær was appointed in 2018, it was immediately decided that the big Belgian would be allowed to leave Old Trafford and when the right offer came from Italian Serie A giants Inter Milan, the Red Devils did not hesitate to cash in on the player. A move to Inter would of course be considered as one of the best decisions he has made in his career as he once again became the goal-scoring beast he was known to be.

His goals were important enough to win Inter Milan the Serie A title after so many years and that’s one of the reasons Chelsea fans are excited at the prospect of signing the striker this summer as they expect him to score a lot of goals for them this season.