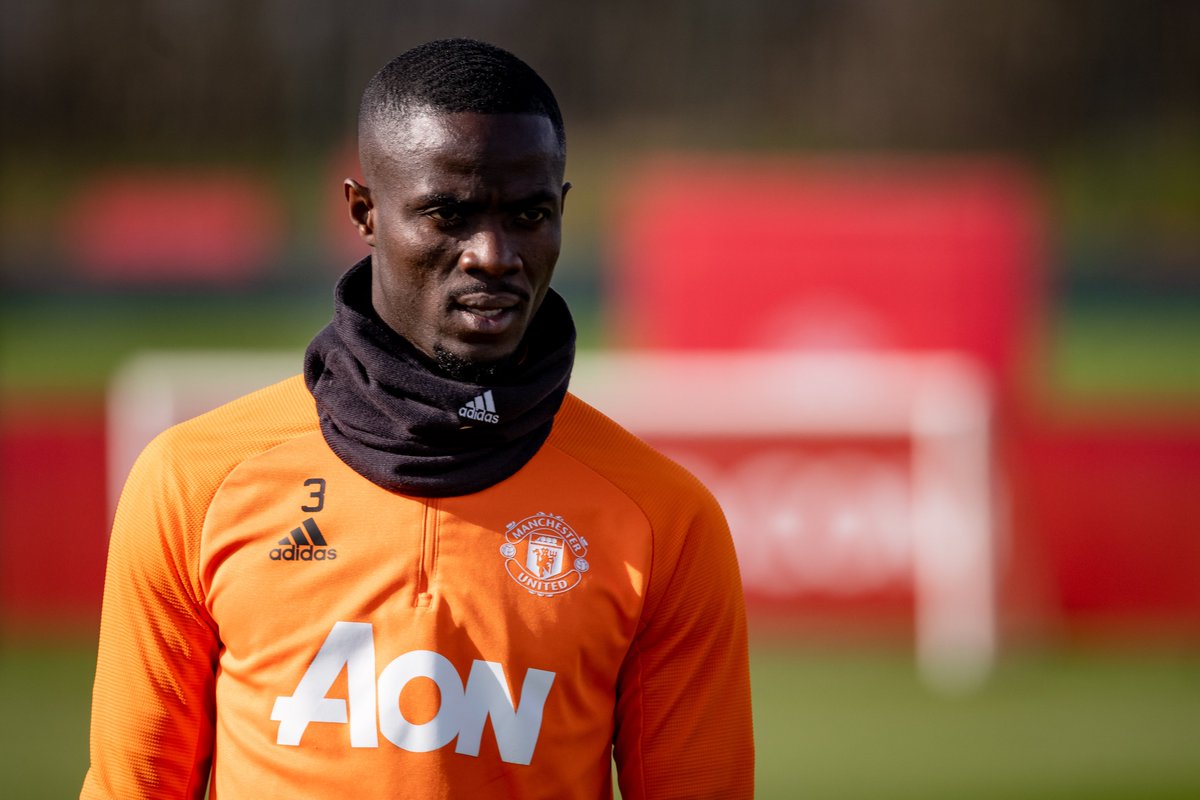 According to RMC Sport, Marseille have intensified talks with Premier League giants Manchester United to secure the signing of Eric Bailly before the transfer window closes in less than two weeks. Bailly signed for Manchester United in the summer of 2016 from Villarreal, becoming the first signing of the Jose Mourinho era. He started well at Old Trafford but has since struggled to establish himself at the heart of the Manchester United defence due to injuries and inconsistent displays.

In six years at the club, Bailly has featured just 113 times, playing just seven games across all competitions last season. The 28-year-old is currently behind Harry Maguire, Raphael Varane, Lisandro Martinez and Victor Lindelof in the pecking order, essentially making him the fifth-choice centre-back at the club. Manager Erik ten Hag is open to sanctioning a sale, with the Ivorian himself open to leaving the club in order to get regular playing time. Bailly has been linked with a host of clubs from within the Premier League and the rest of Europe, with Marseille among his admirers.

Having finished second in Ligue 1 last season, Marseille are keen on strengthening their squad and adding quality in depth as they prepare for a tilt at the title and progress in Europe. They have strengthened the centre-back department with the arrivals of Chancel Mbemba and Isaak Toure but are keen on adding another experienced head to the area.

Bailly, to that end, has emerged as an option, with Marseille pushing for his signing from Manchester United. They have stepped up talks with the Red Devils over a potential loan deal with an option to buy next year. And the report adds that talks have progressed positively, with the French club optimistic about their chances of signing Bailly.